Katie began life with early
childhood trauma; born into uncertainty and chaos. Her birth mother,
diagnosed with paranoid schizophrenia, abandoned her baby stroller in an
office foyer at 6-days-old.

Since 2006, her travels to twenty-eight countries and six continents have inspired her to help create positive change by being of service to those living in poverty and struggling in the developing world.

In the summer of 2011, she wanted to do more than simply volunteer. She felt a lonely disconnect when the volunteer assignment ended and wondered if her work was truly making an impact. This was the year that she morphed from Katie the volunteer to Katie the changemaker.

She traveled to India and Nepal to help orphans. As someone who is adopted herself, it pulled on her heartstrings. She raised around $3,000 that year from families and friends with the intention that once she arrived in the country, she would blog about how she would spend their charity.

During that summer, it was soon discovered in Nepal that 85% of children in orphan homes have living parents (UNICEF). Volunteers and overseas donors were funneling money into the institutions, but no one was helping the widowed or abandoned mothers. Many of these women came from the lowest caste in Hindu society, the Dalits or “untouchables.” Life was already egregious before they had to make it on their own, but now they were essentially powerless without their husbands and resorted to giving their children up to the orphan homes.

The orphanage business was, as she found out, a for-profit enterprise.  In other cases, children are stolen by traffickers and sold to orphan homes, because the profits are so high.

Katie soon began looking for ways to sustain the families and that was through social entrepreneurship; echoing concepts she learned about in her political science coursework at Colorado Mesa University. That first summer was spent traveling the country investing in farming-based businesses (cows, buffalo, goats) for mothers so they could afford to keep their children. They also provided a school building in Koshi Tappu, and a farming enterprise in Pokhara, to additionally support educational efforts in low-income areas.

The scope of Global Orphan Prevention course-corrected after the 2015 Nepal earthquakes to include stopping child sex trafficking. While Katie and her team were running disaster relief, rebuilding health posts, and supporting birthing centers in the remote-access Himalayan villages, they discovered that in this one particular village in the Nuwakot District, 19 young girls had gone “missing” in the first month following the earthquake. That number has since increased steadily.

She and her Nepali team conducted an undercover investigation and discovered they were taken to India and sold into the brothels as prostitutes. The average age was 14-16, but she’s seen some cases as young as six.

In 2015, in collaboration with the locals and NMB Bank, they developed a micro-savings and loan program to address the root causes of the issue; lack of finances and illiteracy. They established a women’s empowerment group, training them in business opportunities and helping them save their money at the bank, earning 8% interest.

Currently Katie has made it a personal mission to track down the now over 27 girls (this number keeps growing) in India through investigative work and utilizing her collaborative rescue partners.

Global Orphan Prevention has just finished the completion of a Girls Learning Center & Dormitory. At our center, girls who live over a 2.5-trek from school will get to live at our dormitory and receive an education from the local Secondary School, while having access to leadership and self-development programming through our partners RedPanda (the local nonprofit), Community Leadership Nepal, and entrepreneurial training through NMB Bank.

Other collaborative partners include Operation Underground Railroad (OUR), Love Justice, and International Justice Mission, who have partnered with us to collaborate on tracking down missing children. Tackling the global child trafficking issue is truly a multi-faceted effort that includes a coalition of many agents. No single organization can do it alone, and we understand that we play our parts so perfectly well. Working together is the only way forward.

For Katie’s hard and inspiring work, she was awarded as the runner-up for Millennial Week’s Changemaker of the Year and appeared in Award-winning recording artist Michael Franti’s music video ‘Good to be Alive Today,’ which was featured on the Today Show and blogged by Virgin’s founder Richard Branson.  Her humanitarian work has been featured on the ABC Morning Show, NBC Colorado & Co, among others.

Katie loves sharing the Global Orphan Prevention origin story and inspiring others to be of service in the world through her public speaking and writing platform. Her hope is that the next generation can rise up, and be the change they wish to see. She’s ready to pass the torch to the younger generations through sharing personal triumph and tribulation, stories from the field, and heart-centered living.

Our fingerprints on the lives we touch never fade 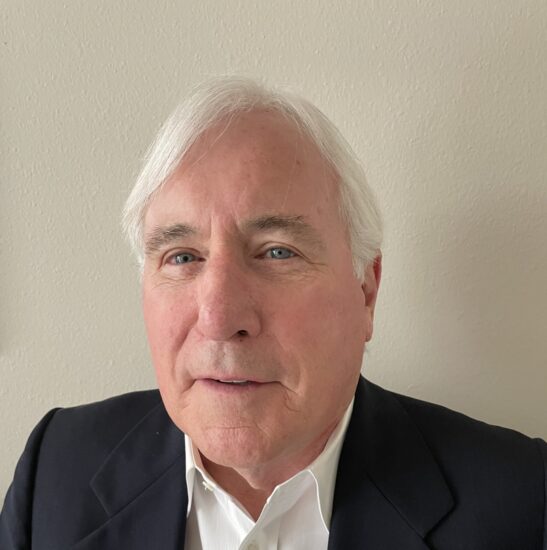 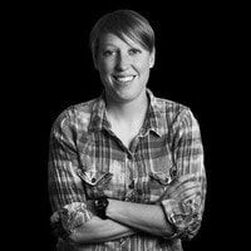 Make a difference in the life of a child

Let's do the right thing now

Join your hand with us for a better life

We Believe that We can Save More Lifes with you